A New President for Festival TransAmériques

Charles Milliard Steps Down Following a Remarkable Term of Office

Montreal, Monday, July 4, 2022 – Festival TransAmériques’s Board of Directors is changing its president. Twelve years after joining the board, for which he served as president from 2017, Charles Milliard stepped down from his role at the meeting held on June 22, 2022.

“Charles Milliard was an exceptional ambassador for FTA, helping the festival to establish stronger roots in our city and raise its profile. He proved himself to be an actively involved president who was able to engage the 17 members of the board in issues relating to diversity and inclusion, nominating the artistic directors, and navigating the upheaval caused by the pandemic. Along with the rest of the board, I’m immensely grateful to Charles for his efforts,” stated David Lavoie, Executive Director, FTA.

A devoted attendee of FTA for over 20 years, Charles joined the board in 2010 and chaired the Financing Committee from 2014 to 2016, before taking over as president from 2017 to 2022. His passionate commitment was recognized with the Bénévole Arts-Affaires award from the Conseil des Arts de Montréal and Chamber of Commerce of Metropolitan Montreal in 2015.

Appointment of Michèle Lefaivre, a Generous Contributor to Her Community

Following the departure of Charles, the Board of Directors has opted in favour of appointing Michèle Lefaivre. A member of the Bar of Quebec since 2008, Michèle has pursued a legal career in the world of business and finance. After nine years at the law firm McCarthy Tétrault, where she was a partner, Michèle joined the Caisse de dépôt et placement du Québec in 2017 as Director of Legal Affairs, Investments.

Actively involved in the community, she has served on FTA’s Board of Directors since 2017, holding the title of first vice-president since 2019. Over the years, she has also donated her time to numerous organizations, including the CHU Sainte-Justine Foundation’s Young Leaders Circle, Young Canadians in Finance and Nature Conservancy Canada in Quebec. She continues to contribute to the latter two organizations as a board member.

“I’m thrilled to step up my commitment to this major international festival that I love, which continues to provide new discoveries and is still flourishing, 35 years after its founding, thanks to the inspiring leadership of its new joint artistic directors,” said Michèle. “We can count on strong allies and partners to support FTA’s mission. I will work to further pursue its development with the help of the board and the management team.”

FTA’s Executive Director, David Lavoie, and its joint Artistic Directors, Martine Dennewald and Jessie Mill, are delighted by Michèle’s appointment and confident that she will be an outstanding addition to the team who is capable of leveraging the strengths of the entire Board of Directors. 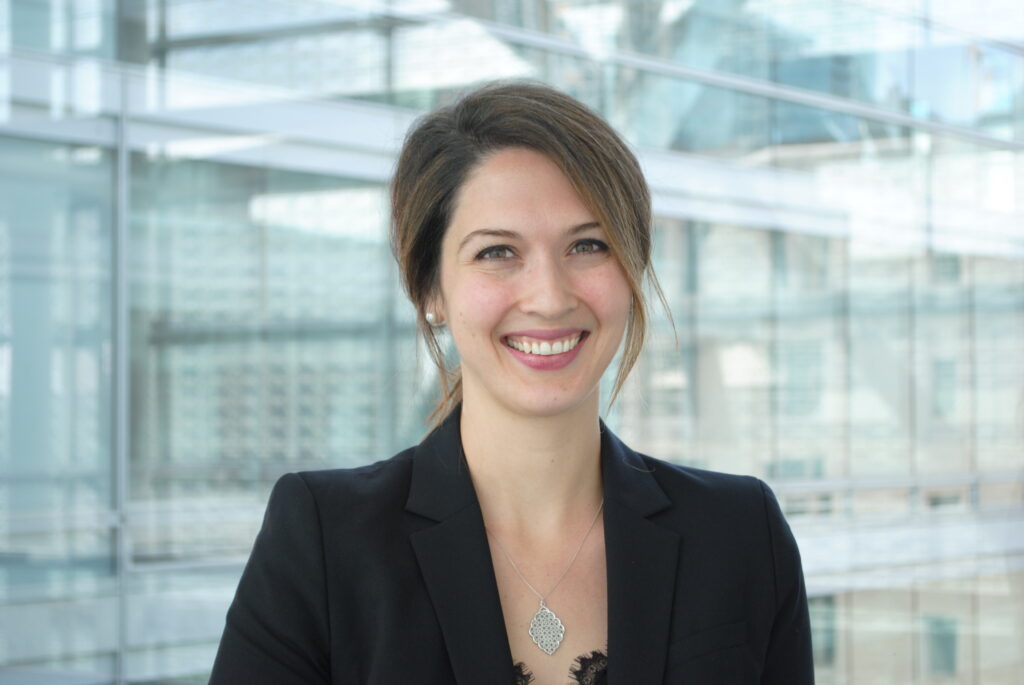