You need Flash player 8+ and JavaScript enabled to view this video.
© Mel Hattie

Let’s Not Beat Each Other to Death


An invitation to compassion, a poignant commemoration, a poetic salvo. Stewart Legere charms, upsets and, without oversimplifying, plainly exposes the rage dwelling within each one of us.

Impossible for the Nova Scotian Stewart Legere to not respond to the killing of a gay rights activist in Halifax in 2012. Deeply shaken, he created a protean piece that begins as a song of sorrow and consolation, and then becomes an indictment against all forms of violence and finally a liberating celebration with a special guest DJ. Banishing the unspeakable.

An actor, musician and singer, the charismatic Stewart Legere ventures wholeheartedly into his work as an artist and gay activist. In this sensitive solo directed by Christian Barry, he conveys and transcends tragedy. An invitation to compassion, a poignant commemoration and a poetic salvo, his frank, perceptive script charms, upsets and, without oversimplifying, plainly exposes the rage dwelling within each one of us. After the oration and the revelations comes the cathartic plunge. Public and performer are connected, bodies rejoice, full with the dance of life. United against barbarity.

Produced by The Accidental Mechanics Group 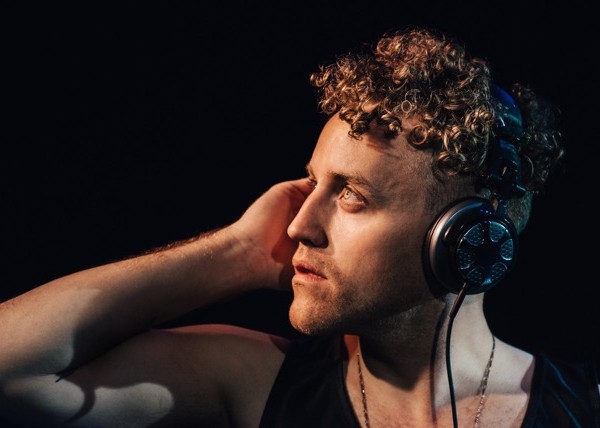 An actor, musician and singer, the Nova Scotian Stewart Legere defines himself as a queer artist. His solo performances deal with homophobia, intimate relations and the difficulties of relationships with clever, wide-ranging narratives.

A well-known artist in Halifax, he regularly collaborates with the company Zuppa Theatre (The Debacle, FTA 2012). The magazine The Coast named him best actor in Halifax in 2011, 2012, 2014 and 2015. As a musician and singer he is a member of the group The Heavy Blinkers. During artistic residencies at the Tyrone Guthrie Arts Centre in Ireland and Videofag in Toronto, he wrote the initial version of Let’s Not Beat Each Other to Death, which was presented in 2015 in Halifax, Victoria and Toronto, and in 2016 at the PUSH Festival in Vancouver. 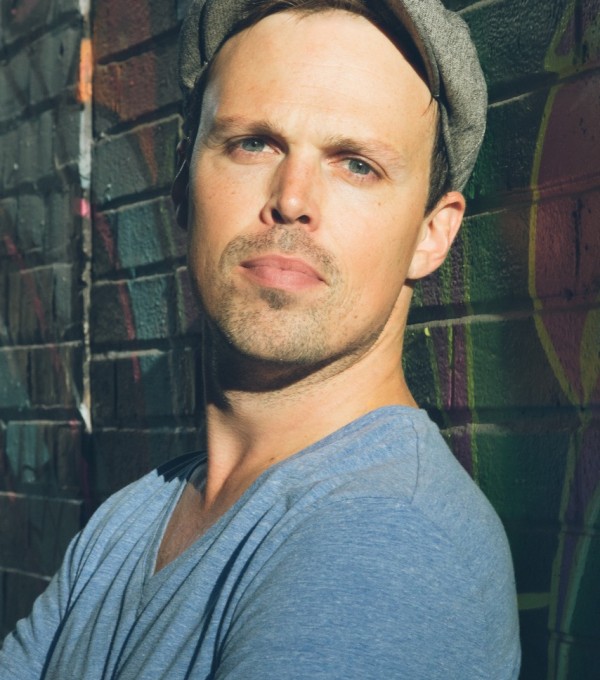 The director Christian Barry co-founded with Stewart Legere The Accidental Mechanics Group in 2011 in order to establish a creative space to develop intimate solo performances linked to queer issues.

They collaborated on a first piece, El Camino or The Field of Stars, a solo that skilfully toyed with the margins of theatre and reality. Through 2b theatre, a company he co-founded in Halifax in 1999, Barry develops works that have been presented at many festivals across Canada. He received the Halifax Mayor’s Award for an emerging theatre artist in 2008 and then the Dora Mavor Moore Award in 2010 for his staging of The Mill.