Please welcome Siri, the personal vocal assistant incorporated into every iPhone! A pocket-size actress of formidable intelligence, does Siri need only theatre to become incarnate?

She knows what she’s talking about

Please welcome Siri, the personal vocal assistant incorporated into every iPhone! Intrigued by the prowess of this unpredictable but implacably logical muse, Maxime Carbonneau and his team have concocted theatre where chance rules. Ever on the alert, they take along as a member of their team Siri, the world’s best-selling secret agent, a pocket-size actress of formidable intelligence.

During the course of a hijacked chat, the actress Laurence Dauphinais investigates Siri. In an almost mathematical game of questions and answers, she deploys ingenious strategies to unmask her virtual partner. Siri listens intently. Everything is grist for her mill, and her mastery of information discomfits. What does she know about Laurence that Laurence is unaware of? Their exchanges create a metaphysical dimension of the machine that blurs the frontier between the two women, for the synthetic voice is not only witty and well-informed, but inadvertently exposes grey areas that ultimately humanize her. Realities are shattered. Does Siri the omniscient need only theatre to become incarnate? 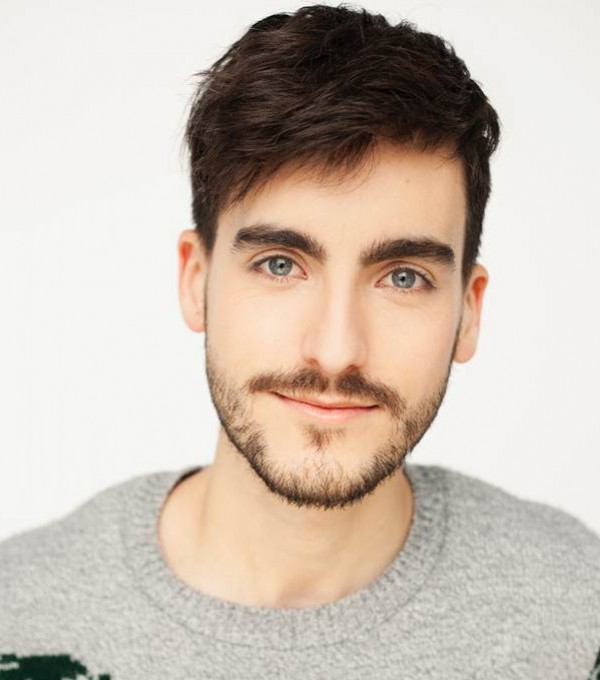 Very much part of a prominent trend in a young generation that calls into question conventional codes of representation, Maxime Carbonneau displayed a trenchant style of writing as soon as he graduated from the Conservatoire d’art dramatique in 2009. The theatre he seeks to create is rooted in exchange and dialogue.

The Science of Theatre

A member of the collective Les petites cellules chaudes, he was involved in the troubling and perilous ishow (Usine C, 2012), a performance adventure that then toured across Canada and in Europe. With his accomplices Dany Boudreault and Jérémie Boucher, in 2012 he founded La Messe Basse, where each play is born of the urgent need to rethink theatre practice so that it is attuned to our contemporary world. Their interest in language and its distortions extends to other disciplines as well. In Descendance (Centre du Théâtre d’Aujourd’hui, 2014) they worked with the artist and filmmaker Stéphane Lafleur who scripted the videos used in the performance, a medium that reveals the subconscious behaviour of the characters. With Siri he once again transforms the favourite tools of a generation into powerful implements of art.

After presenting an initial version of Siri at OFFTA 2015, Maxime Carbonneau received support from the FTA and from the performing arts theatre Phénix in Valenciennes, France, the fruit of a new collaboration. This multi-phase play development process is in keeping with the ideals of La Messe Basse, committed to a theatre of research that encourages incubation as much as the final result, asking anew with each work questions essential to art and to the art of living together.